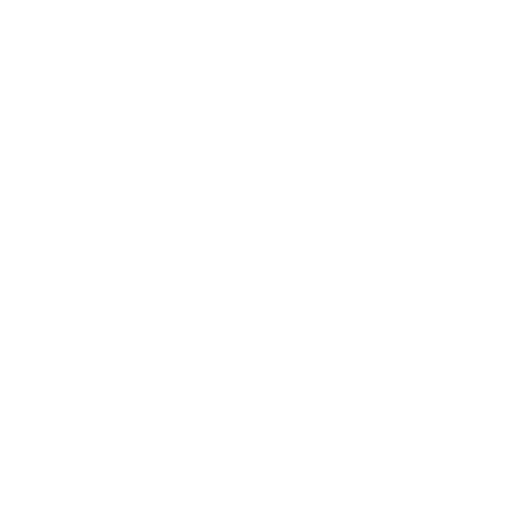 William (Bill) Kucharski graduated from the U.S Coast Guard Academy, served ten (10) years as an engineering officer in the Coast Guard; he received an MS in Chemical Engineering and an MS in Civil Engineering from the University of Michigan (Ann Arbor); is a Registered Professional Engineer (retired); and has well over forty (40) years’ experience as a technical project and engineering manager.

Kucharski was Director of Renewable Energy, Pacific Region with the responsibility to develop energy projects in the region for a large AE firm in Honolulu. He also served as the Project Manager for the “Interisland Wind Project and Undersea Cable, Environmental Impact Statement” program (DBEDT). He managed data collection and analysis portions for the State of Kuwait’s environmental claims to the United Nations Compensation Commission (UNCC) against Iraq for the environmental damages done during the 1991 illegal invasion. He served as the Deputy Secretary and Secretary of Louisiana Department of Environmental Quality. He joined Mayor Harry Kim’s cabinet in December of 2016.

Diane Noda is the Deputy Director for the department. She has served the County of Hawai‘i for twenty-five years as a Deputy Prosecuting Attorney with the Office of the Prosecuting Attorney, as a Deputy Corporation Counsel with the Office of the Corporation Counsel, and as the Labor Relations Manager with the Department of Human Resources. For the past decade her primary focus has been labor litigation, labor relations, and resolving labor issues.

Mary Fujio became the Private Secretary for Director Kucharski on November 16, 2017. She transferred from the Office of the Corporation Counsel, where she was a Legal Technician since February 2005. Prior to that, she worked for 20 years in Hilo as a legal secretary for the Office of the Public Defender, State of Hawaiʻi.

Ms. Fujio was born in Wahiawa and has lived on the Big Island since 1972. She graduated from St. Joseph High School and earned her secretarial science degree from Hawaiʻi Community College.