In 1903 Hawai’i’s second legislature passed Act 31 which provided for the organization of County governments. On November 3, 1903 the first election was held. Elected County Attorneys were John U. Smith for the County of East Hawai’i and Guy F. Maydell for the County of West Hawai’i. This election was invalidated when the Supreme Court repealed Act 31. The election of 1903 was claimed non-existent.

In 1905 Act 39 of the 3rd Legislature provided for the creation of counties in the Territory of Hawai’i. In the election of June 20, 1905 Charles Williams was elected County Attorney for Hawai’i County. 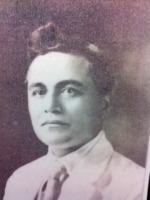 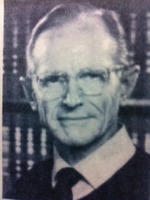 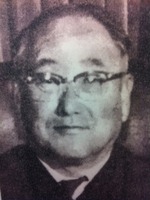 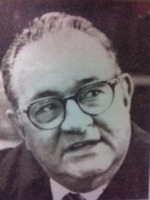 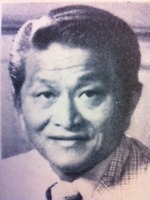 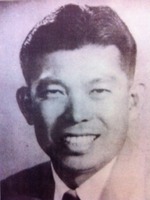 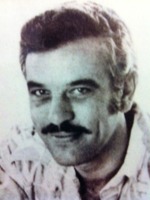 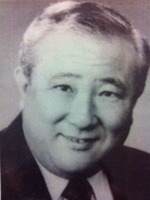 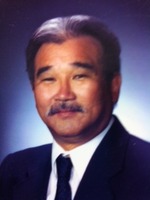 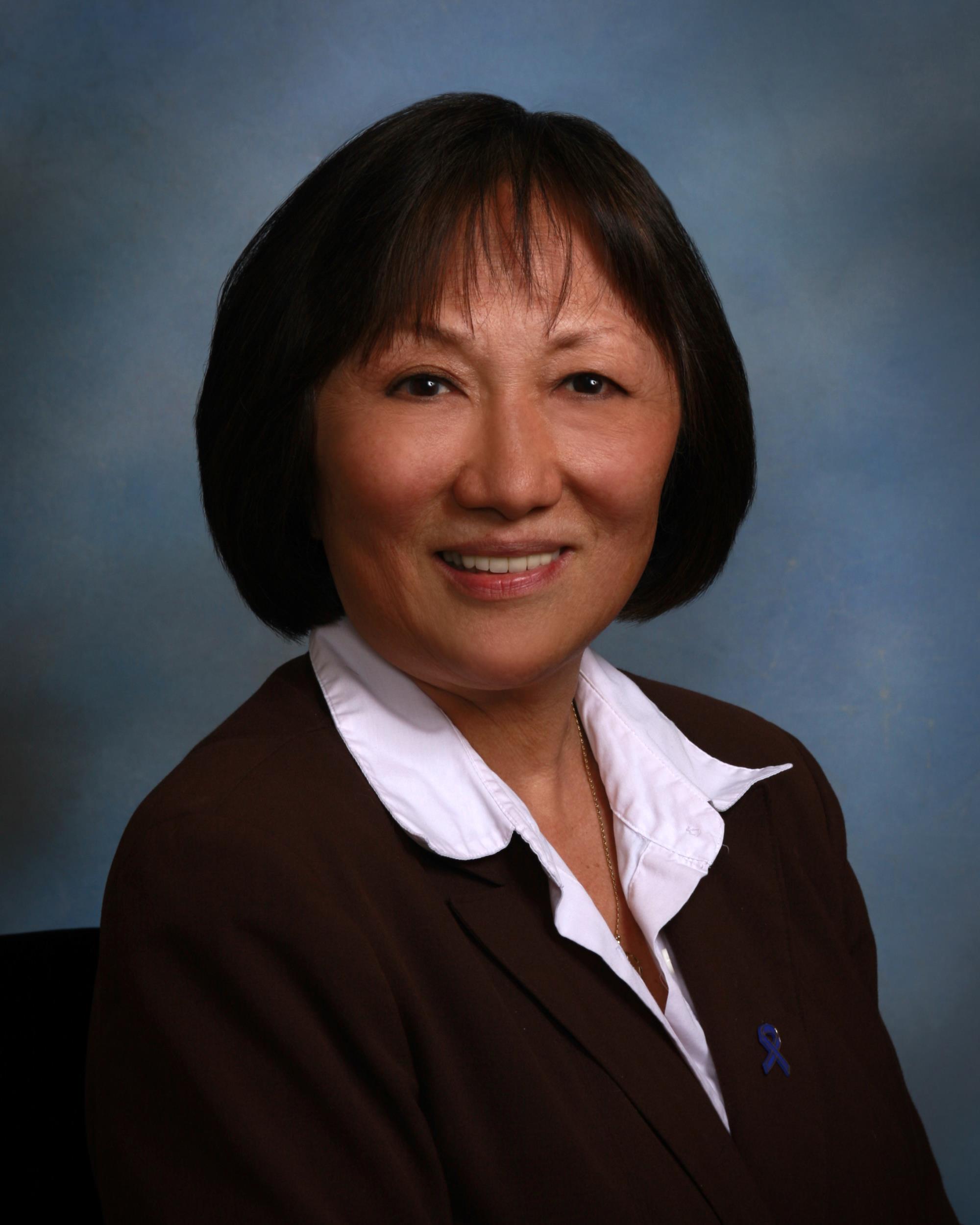